As part of the activities of the MINARET First Regional Platform, an official visit to the municipality of Monastir took place on February 13, 2018 where Eng. Rafik Maatouk, Mayor of Monastir, welcomed MINARET’s representatives and the Mayors of: Jdaidet El Chouf, Eng. Hisham Fatayri; Mayor of Karak, Mr. Ibrahim El Karaki; Mayor of Sahab; Mr. Abbas El Mahrama, and Mayor of Ein O Zein; Mr. Chadi Hassanieh.
The five mayors and MINARET’s representatives discussed ways of cooperation between the municipalities and signed a memorandum of understanding between the municipalities participating in the project aimed at devoting regional cooperation in the field of water, energy, food and renewable energy to achieving sustainable development and reducing the effects of climate change.

The Cooperation Agreement was signed on Thursday February 15, 2018 in the municipality of Monastir represented by the Mayor Mr. Rafiq Maatouk and in the presence of Mr. Basheer Attieh, Secretary General of the State, Mr. Fawaz Ben Halima, Regional Delegate in Tourism, and Mr. Ahmed Ghadira, President of Nore Grand Bleu Association. 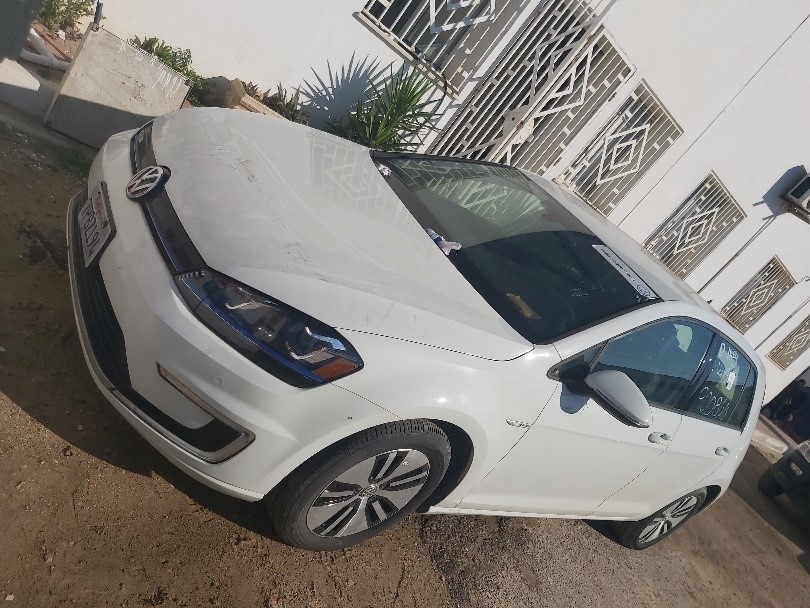 MINARET delivered a Brand New Electric Car (Zero Fuel Consumption) for the benefit of the Municipality of Monastir; the first car of its kind to be used by a Tunisian Municipality. It will serve the municipality’s daily trips/rides and operational purposes. MINARET...

END_OF_DOCUMENT_TOKEN_TO_BE_REPLACED 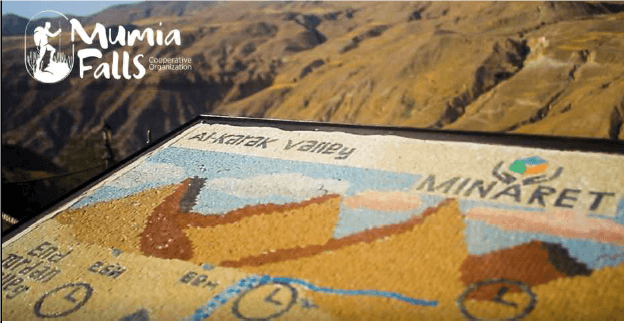 An eco-tourism hub was established in the Mumia area near the Karak valley; the centre’s purpose is to manage tourists and serve them by providing lodging, hiking services, and dining through organic and homemade products focusing on the dairy products Al-Karak is...

END_OF_DOCUMENT_TOKEN_TO_BE_REPLACED 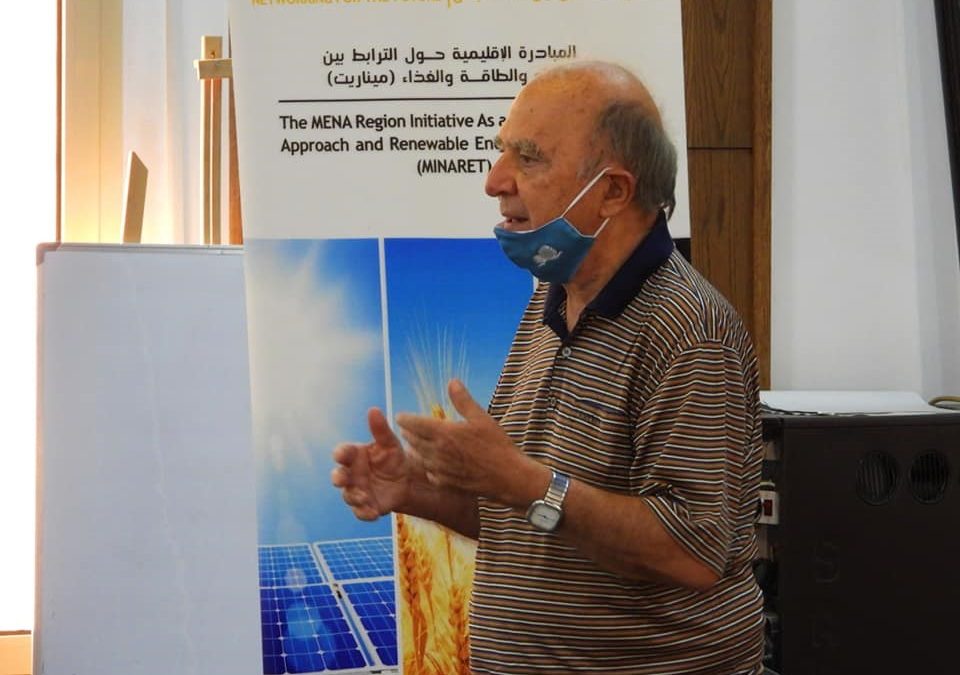 Launching of Revolving Fund in Jdaideh on 30 October 2020

The “Village Small Loan Program” was launched in Jdeideh Municipality in the presence of The Baqaata Women’s Organization, municipality members, the Shouf Biosphere Reserve team members and media. The aim of this meeting was to inform the community of Jdeideh about...

NETWORKING FOR THE FUTURE
Implemented by:
Funded by: