Ma’an is a city in southern Jordan, 218 kilometres (135 mi) southwest of the capital Amman. It serves as the capital of the Ma’an Governorate. Its population is approximately 41,055 in 2015. Civilizations with the name of Ma’an have existed at least since the Nabatean period—the modern city is just northwest of the ancient town. The city is an important transport hub situated on the ancient King’s Highway and also on the modern Desert Highway.

Ma’an has a cold desert climate (Köppen climate classification BWk), with hot summers and mild to cold winters due to its high altitude (above 1000 meters). Rainfall is extremely rare with an average of 44 mm a year only. 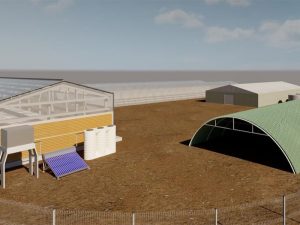 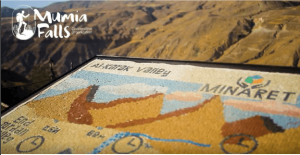 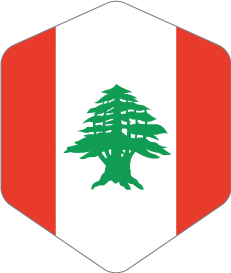 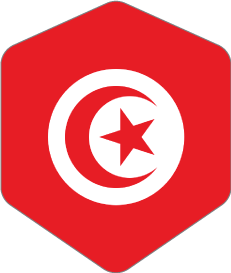